【Ramen × popular 】 You are also a ramen master! Terms that you do not understand are solved with this! What is really delicious ramen in Tokyo! 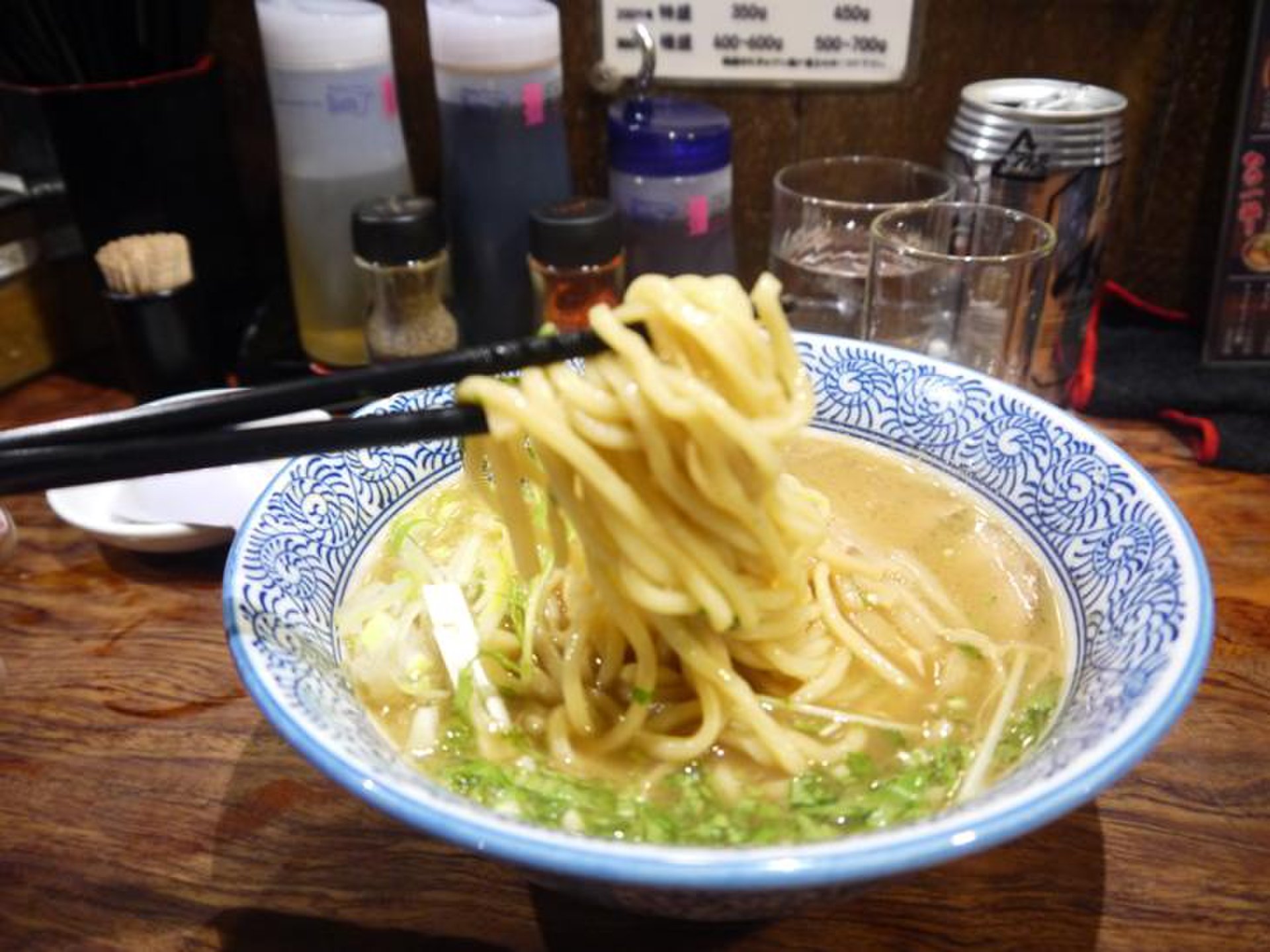 What kind of noodles do you like? The ramen you want to eat depending on the mood at that time will change! Besides, recently I have been eating ramen, but I eat it without much knowledge of the term ...
Jiro system? What is family line? While explaining the terms, I actually went through the characteristics and tried collecting delicious places! From royal road, introduce only ramen shops ranked 3rd!
You are also a ramen master! ☆

Large in Yokohama of the family Ramen popular went to the store! Speaking of family lineage ramen here! It is a matrix preparation. I entered in about an hour. The price is 630 yen in height and 90 yen in vegetables. This is one cup to eat!

"Ramen Jiro" with its head office in Mita and its branches and inspirational stores. A lot of thick noodles sink in fat and dark eyes pig bone soy sauce, pigs and a lot of vegetables ride.ToxicThere are a lot of enthusiastic fans with a taste of it, it is called Girorian.

A gem of a ramen Jiro store in front of "Sakuradai station " of Seibu Ikebukuro line. Eating log evaluation also3.7If you are a "Girolian" at a shop you've won, you are the one you want to visit!

pig bones、chicken carcassIt is a famous shop that let the world know the so-called W soup of animal soup and fish soup. The head office is located in Nakano. The shop that would have been influenced by that taste is called "Aoba inspiration system".

It is a popular shop which has advanced to various regions nationwide. The recommendation is "special made Chinese food soba" (900 yen). I have plenty of orthodox Chinese food noodle toppings. The soup is rich in fish and shell but the aftertaste is crisp. for that reasonI do not get tired of how many times I eat itIt has become one. Is that the secret of popular? I would like to visit once at all!

There are three shops called Nakano, Higashi Ikebukuro, Eikufacho called the major victory system. Mr. Kazuo Yamagishi who invented a Moromi (Tsukemen) is a shopkeeper's lineage. RichThick noodlesAnd a soup which becomes a habit that acidity, pungency, sweetness moderately moderate it is characteristic.

A shop in direct line of Ikebukuro Victory. When you put the chopped garlic, you have a feeling biting garlic in your mouth, the taste changed and it is tasty. However, it is quite odorous, so be careful.

Soup which brings rich seafood to animal system such as pig bone which became mainstream in "Aoba" and "Watanabe". Many shops are increasing the seafood flavor even further by adding fish meal and the like. In these shops there are many places that put on noodles.

This shop, which always has a queue,Tokyo's strongest tsukemenIt is a shop, "road". One dish you want to eat in line. It is the strongest combination of rice noodles with rice cake, thick rice soup with fruit vinegar, and three kinds of chashues. With the daily change of condiment, you can have another flavor in the second half. The moon, fire, no tsukemu offer provided.

Shinjuku's super-famous shop "Musashi" lineage shop, which is one of the most famous in Japan. Nowadays it became a mainstream pretty much like a soba noodle like seafood and spread Japanese sweet Japanese soy sauce taste to the world, recent yearsA fire of ramen boomIt will be one of the stores.

It is a famous popular shop Noodomiya Musashi. Japanese seafood and sweet Japanese-style soy sauce is the best recommended !

Mr. Eri Nakamura is shopkeeper Takaza Shibuya's "Nakamuraya" and his older brother's shop and stores that take over their taste. Even while being as an assyFlavored taste of rich seafoodIt is characterized. AlsoSky dropIt is famous for its hot-spring style.

The store name AFURI is derived from Oyama (commonly known as Atsushi Mountain) located in the eastern end of Kanagawa prefecture, the Tanzawa mountain range. The soup charged with its abundant natural water is a beautiful golden color. It is a truly orthodox lucid system which carefully extracted the deliciousness of carefully selected materials such as chicken, seafood, kelp and flavored vegetables. In the large open kitchen, the fragrance of char siwi roasted with charcoal fire for each order intensifies appetite. Although noodles are fine noodles, there is Koshi, it is refreshing! It is a delicious dish up to the last drop!

【Shinjuku's really good ramen 18 selection! ◎ to the sharks of lunch and drinking party ◎
In Shinjuku which is known as the best ramen battle zone in Japan, especially carefully selected delicious ramen shops are introduce ! Because it is every exit of Shinjuku station , you can find a delicious ramen restaurant close to the exit you use that day ^ ^ Will not you go to a ramen shop for lunch and drinking party sharks?