I will want to disguise myself! "Halloween event 2015" to be held in Tokyo · Osaka Summary ♡ 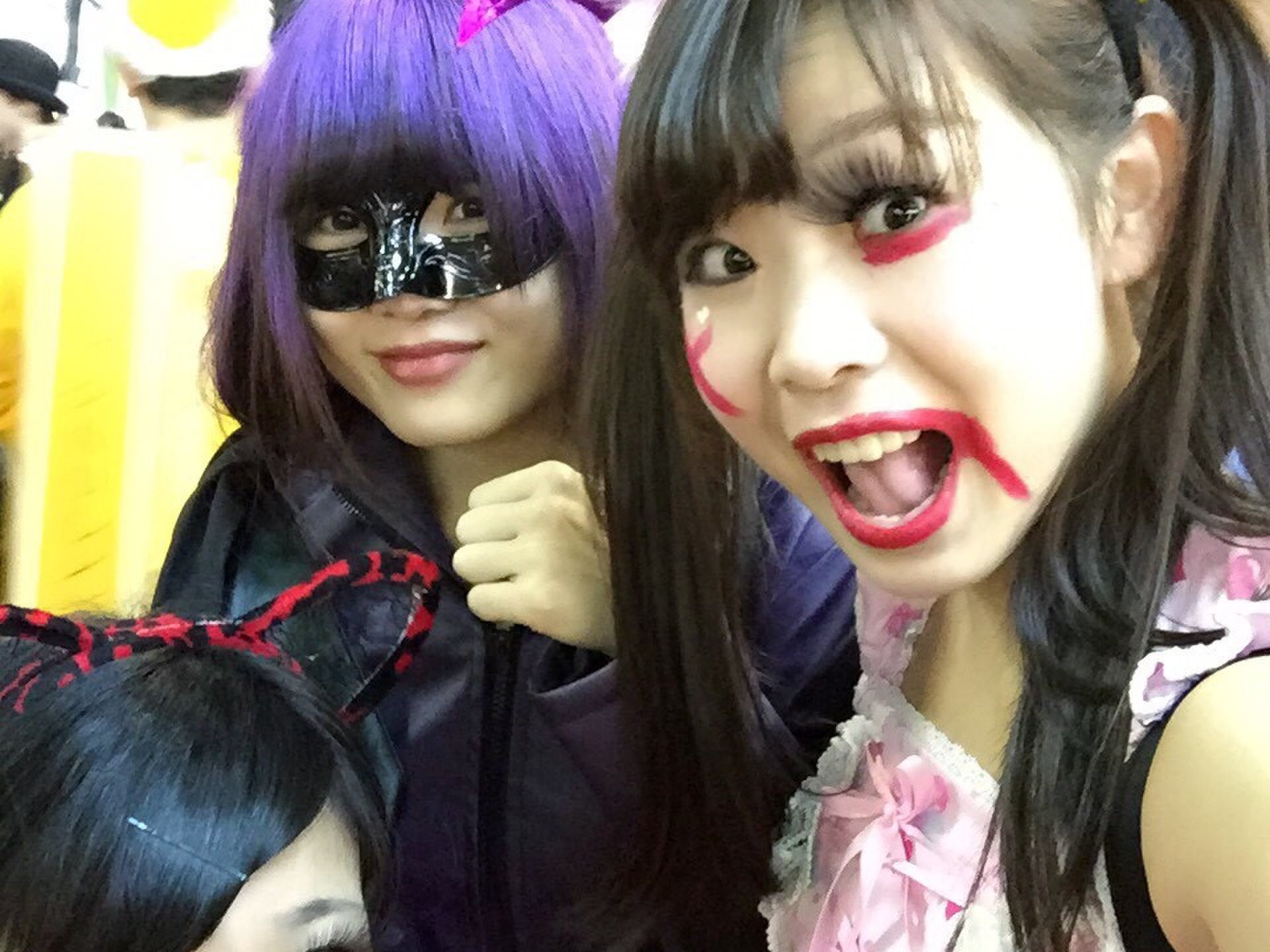 We will introduce four "Halloween Event 2015" to be held in Tokyo and Osaka. Even people who are disguised for the first time gathered up easily! Finally, I have a really fancy dress tool purchase so wrote about Halloween costume, which I thought was reference please try to! In 2015 you have to popular disguise and participate in the Halloween event ♡

You will want to join! Large popular Halloween events 4 election

At USJ in Osaka, daytime is fun, and night holds a screaming Halloween event.

While the outside is bright, you can enjoy having a cute costume!

Halloween exclusive time attractions are also available. . It's pretty scary.
When horror night is held at night , zombies will appear!

Zombie costume is quite recommended!

Doubling the fear at night . Now night would not sleep in.
Your daytime is a cute costume, night or does not fantasize about for a zombie costume?

Let's be careful as the place to change to disguise is fixed!
As photography becomes the main, it is better to have less baggage.

Princess costumes are "behind Cinderella castle"

You can enjoy more by shooting at the shooting spot that fits the Disney character!

In Roppongi we will hold the biggest costume parade event!
Walk with a total length of 1.7 km dressed in Halloween parade for the first time in 2014 ♪
* In order to participate in a costume parade, you must purchase a ticket at the site beforehand!

In addition to the costume parade "6 HALLO WEEK" is held in Roppongi, you can taste Halloween feeling ♪